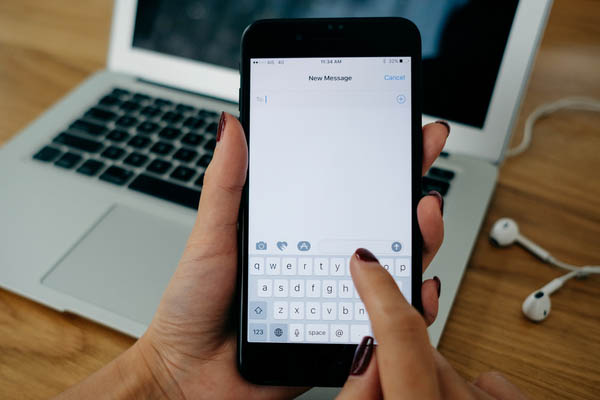 iPhones are the second most used type of smartphones in the world, after Android. They are known for their durability and quality software, which is why many people even today, in a world saturated by Android devices, prefer nothing but an iPhone.

The Various Models of an iPhone

The iPhone has come a long way. Today, people have all the models from the oldest 2G to one of the newest 5s. But the number of older iPhones are much less substantial than the newer ones, as one would imagine. This causes a problem for the employers who would like to track SMS messages on their employees’ iPhone because not a lot of mobile spy apps support the older models.

Forget the Others, Use SpyBubble

SpyBubble is one of the only apps that support these older models. This is the app of choice for parents or employers who have problems tracking SMS messages on their child’s or employees’ iPhones. It lets them track text messages, email history, call logs including the number of calls from the same number and duration, phone location, IM services and much more.

Compatibility at a Low Price

SpyBubble only costs $49.97 where other competitors cost much more for the same 3-month subscription. The application is compatible with all iPhone devices from the 2G to the 5s, other than supporting Android, Blackberry, and Symbian as well.

If your son or your employee still has one of the classic iPhone devices, and you would like to track their SMS messages for some reason, then it makes sense to give SpyBubble a chance as many others probably won’t even support older models.

How to Track WhatsApp Messages on Android Phones