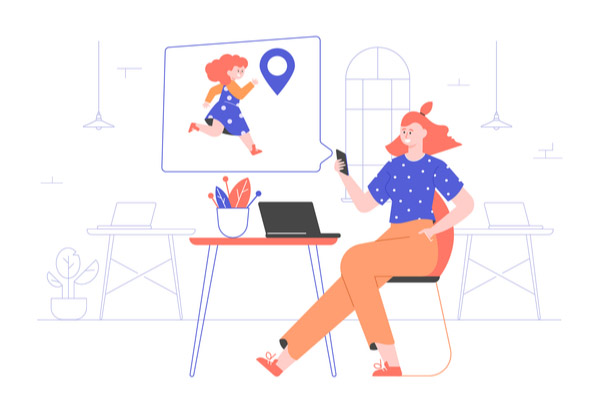 Why You Should Track Your Children?

To track your children does not and should not in any way imply that the guardian in question is suspicious about the target’s intentions. The need to track one’s children is, nevertheless, growing with the expansion of the communication media and the bashing of all protection barriers whatsoever, such as fake age limits and so forth.

The worst that this world can do to your kids is to morally derange their values and principles. While most of the kids would tend to emphasize that any sort of wrong, immoral and indecent activity they do is only to keep in stream with their friends, the truth is that once the peer pressure starts building, the kids eventually give in. The use of tracker applications help the parents to realize in which direction their child is headed: the success of decency or the rude, indecent language user who might as well live out on the streets.

There are also various apps which involve massive amount of people, such as Pokemon Go. In cases like that everything mentioned above remain, but in the virtual space.

Now this is one problem that needs to be addressed at a much wider scale. How many kids have been bullied by strangers and friends online? How many have been harassed? How many have had experiences of disturbing photos and images sent to them online? How many have had their pictures photo shopped? I would not like to indulge in the statistics; they are nightmarish. Many kids will simply not move on from this bullying episode. Therefore, before any such event makes a permanent mark on your child, you need to step up to shape up his or her confidence and responses to certain approaches from the outside world.

To put this all within two sentences, I would say that tracking one’s children should not be a luxury. It should be a necessity but only with the intention of doing good for the kids in question, rather than choking them with an iron fist control.

Why Monitoring Apps Are so Popular Right Now

Online Dangers You Need to Tell Your Kids About